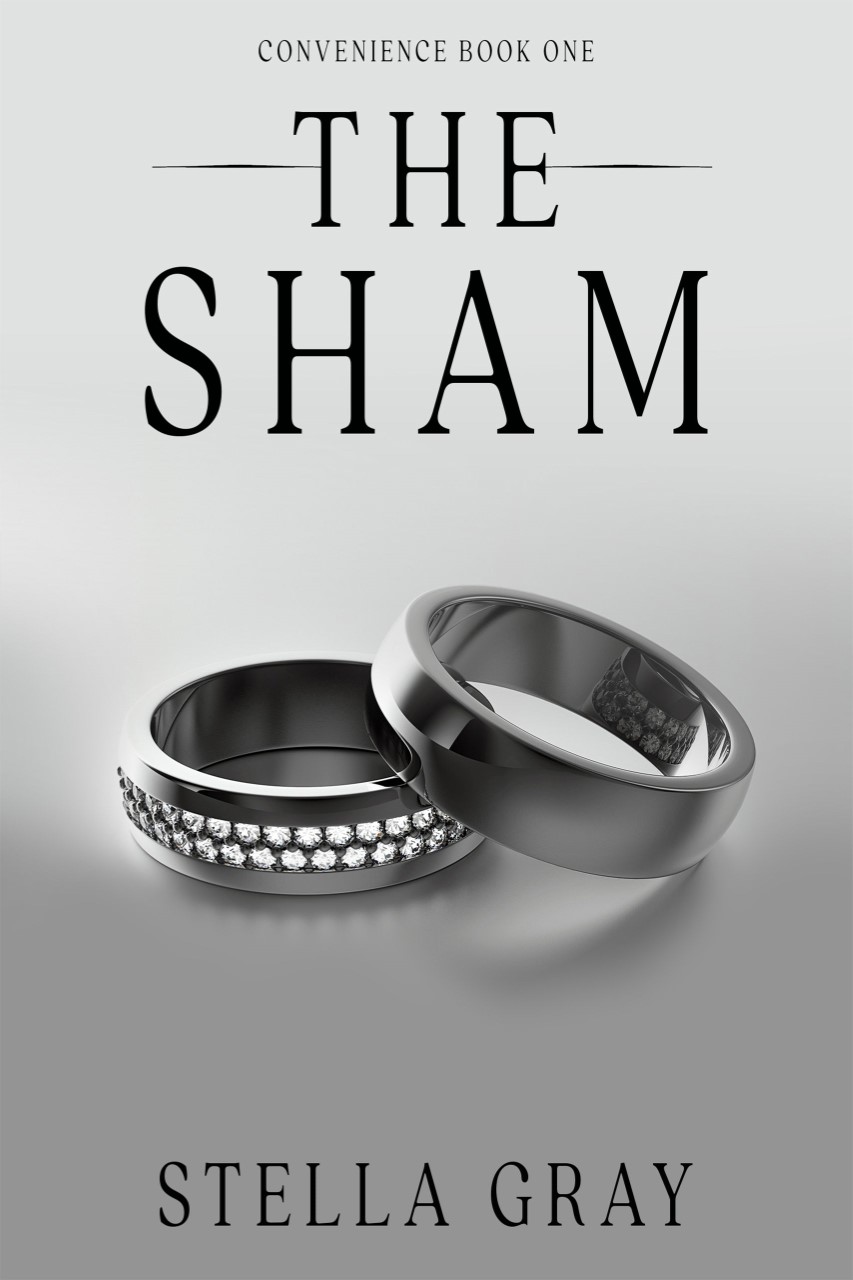 Our marriage is a sham. I’m the first to admit it. Only privately, of course.

Notorious playboy Luka Zoric needs a wife, and the good PR it brings.

I just need the career boost being his top model will give me. It’s a win-win–on paper. But since when has real life been simple?

His jealousy makes me crazy.

The control he maintains over my body is unacceptable.

I really shouldn’t be so turned on by it.

But there’s more to both me and my husband than meets the eye.

And it isn’t long before I’m wondering–which of us has made the bigger mistake?

Book one of three.

This was my first book from the author. I usually enjoy fake marriage stories, so I decided to give this one a chance. It was a good one, but ends in a cliffhanger, so beware!!

Luka Zoric has been trying for the last months to clean up his image. After a scandal involving his father and a prostitution ring, he and his brother are in charge of the family’s modeling agency. He tried to keep his playboy ways out of the press, but the paparazzi are still hounding him. That’s when his brother proposes a fake marriage.

Brooklyn has history with the Zoric family. When she was starting as a model 3 years ago, she met Luka and he promised her a contract. However, they had a one-night-stand and then he ghosted her. Now she’s back to Chicago to attend the open call for his family’s agency. What she doesn’t know is that Luka is auditioning for a wife and not a model.

Even though their first encounter wasn’t the best, there’s still chemistry between them. Brooklyn tries to fight it, to keep things professional but the sparks between them won’t stop flying. To be honest, the constant back and forth between them was getting really annoying at times. Brooklyn has a secret agenda and that’s what will come between them at the end. I’m looking forward to the next book!!!

Stella Gray is an emerging author of contemporary romance. When she is not writing, Stella loves to read, hike, knit and cuddle with her greyhound.

Do you enjoy fake marriage stories? What are your favorites? 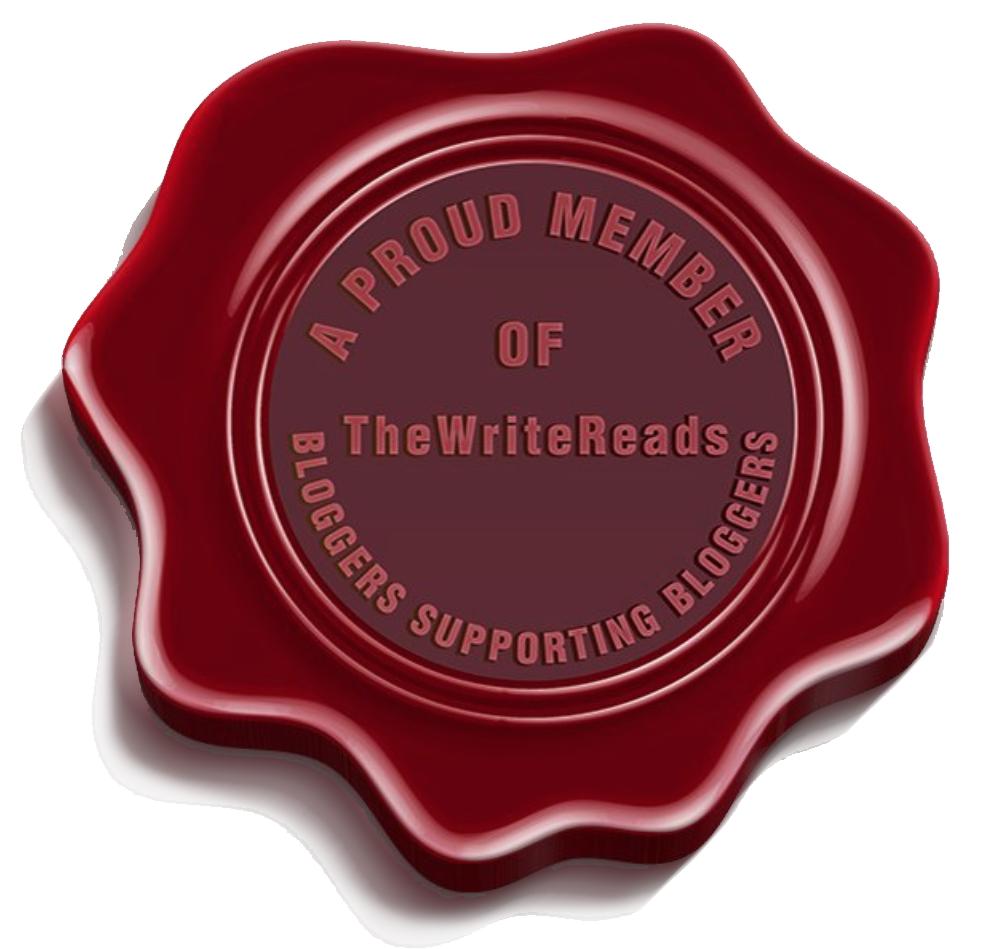 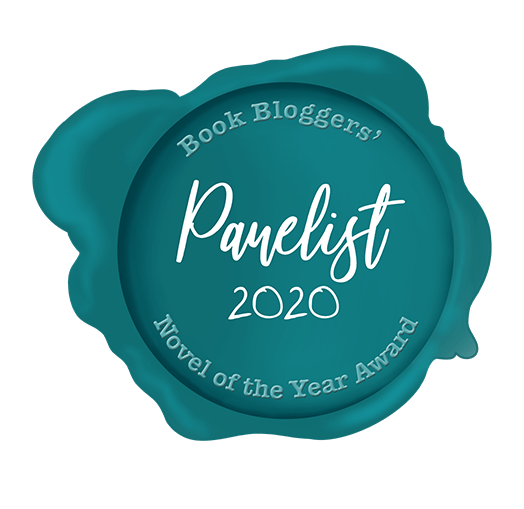