Once upon a time, a scorned Queen opened a box, unleashing horrible evil on the world’s heroes. Instead of gallantry and chivalry, they now possessed much more perverse traits.
They’ve fallen victim to their darkest and most deviant desires.

This is one of their stories…

A regular at my club racked up a large debt that he couldn’t afford, so I sent my men to collect. Instead of delivering the money I was owed, they brought me her. Unable to fulfill her father’s debt, I told her he would pay for it with his life. When she begged to trade her father’s life for her own, I was intrigued. But she couldn’t hide the shiver of fear cloaked beneath the façade of strength and bravery she tried to portray.

Silly girl, you don’t know what you’ve gotten yourself into. I’m going to snuff out your pride and stomp on your courage.

My father was a good man with strong values, who put his family above everything else. We weren’t perfect, but we were happy. Then, Mom died and took our happiness with her. Dad quickly got caught in a downward spiral that spun our world into chaos. The warm, caring man that I knew from my childhood was replaced with a complete stranger.

It sucked the light from my world. Now, I fear I will pay greatly for his transgressions. 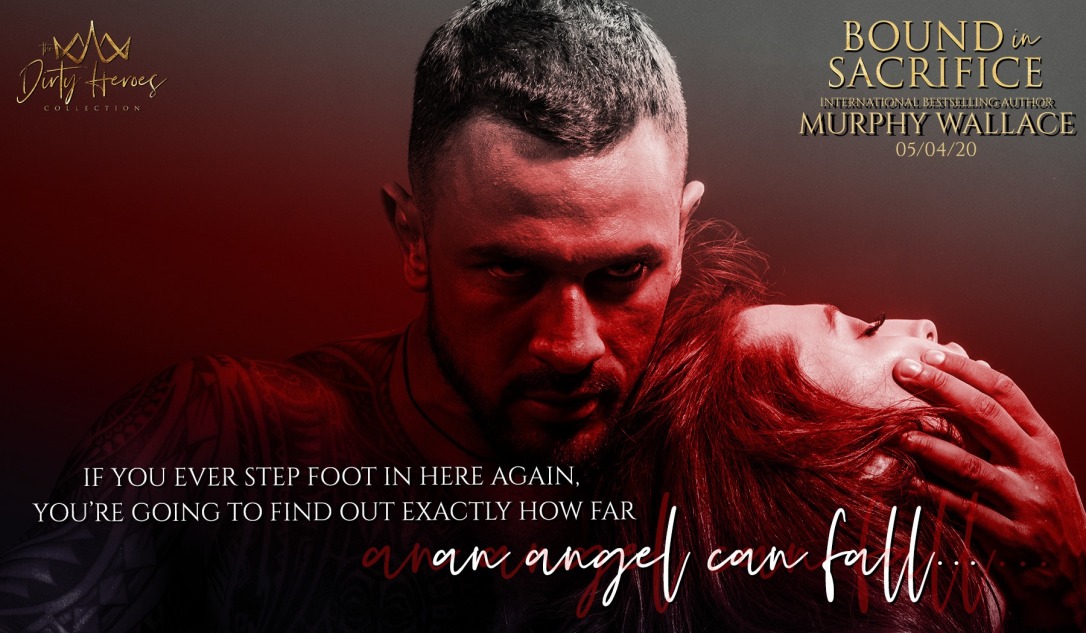 ARC Source: Author via Give Me Books Promotions

This is my second book in “The Dirty Heroes Collection”. I like how each of the novellas have a fairytale retelling vibe; this one is for Beauty and the Beast. I must say that Beauty and the Beast is one of my all-time favorites! I didn’t remember that fact when I started reading, so it was a nice surprise!

The Beast is the owner of La Tour, France’s most exclusive BDSM club. He’s fully emerged into the lifestyle, however, he doesn’t enjoy it anymore. He lost his submissive a couple of years ago and since then he became closed off. Imagine his surprise when he’s attracted to a woman after all this time. Rosabelle comes into the club in search of her father. After losing her mother, her father became depressed and all he’s doing is getting drunk and having sex. Because of his reckless behavior, he’s now indebted to the Beast and he’s ready to collect. That’s how Rosabell finds herself at Le Chateau as Beast’s new submissive.

Other reviews in the collection:

Murphy Wallace is an International Bestselling Author with works in several different genres, but most of her work as been in Dark Romantic Suspense.

When she’s not getting in touch with her inner child at Disney World, or enjoying everything that Florida has to offer with her family, she enjoys writing and watching true crime documentaries.

She currently resides in a small Eastern Florida town with her husband, who doubles as her best friend, and their two boys.

She has a cat named Maisy who is her constant writing partner.

Have you read any of the books in the collection?