I have no idea the profile exists until the replies start rolling in. They range from funny, to downright creepy and everything in between. Just as I’m shutting down my email account for good, a new message pops up.

He’s funny and he’s the only one to suspect the profile is a joke, so I think what the hell? I reply.

When he suggests that we meet, I say yes. When I walk into that bar, he’s sitting at a table, facing the other way. He turns his head just enough for me to be able to make out his face…

It’s Cameron Hunter, one of the rudest, most arrogant assholes I’ve ever had the displeasure of meeting.

He’s also the son of one of the state’s most influential judges.

The same judge who’s about to become my step-father… 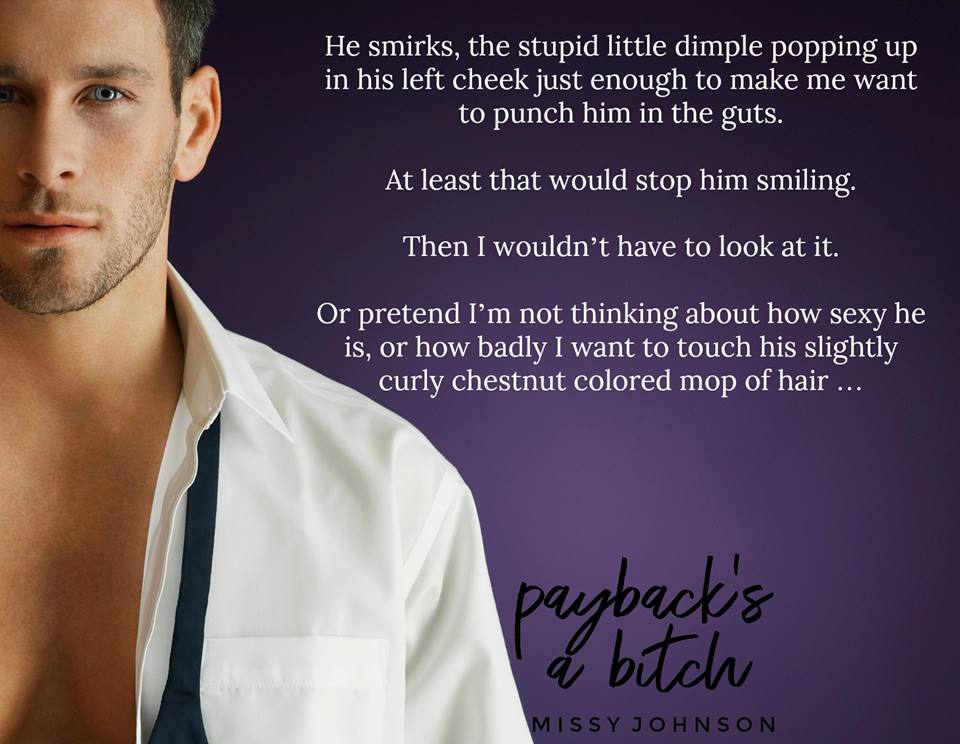 ARC Source: Author via Give Me Books Promotions

I have to say that from what I’ve read of the Awkward Love series so far, this book is my favorite!

A seriously hilarious read, with lots of pranks that gave me many ideas and made me laugh hard! I f you want a funny book with a side of romance and steam then this book is perfect for you!!

Check out my review on Bookbub!

Check out the other standalones in the Awkward Love series!

#2 I Can Explain  Kindle | Paperback | Goodreads

#3 Too Much Information  Kindle | Paperback | Goodreads

Missy lives in central Victoria with her husband, three-year-old daughter, two cats, two dogs and turtle.  When she’s not writing, she can usually be found …oh wait. She’s always writing.